Founded in 1992 at Rotterdam the group rapidly expanded by establishing in 1995 an office in Singapore and further opened in 2006 the doors to Houston. The Group now employs more then sixty eight (68) well experienced staff members which mostly are multi lingual (English, German, France, Spanish, Dutch, Polish, Malay, Japanese and Chinese), and therefore able to communicate with various clients in their own native languages.

The three offices are identically and set up as independent operating units complete with bonded warehouses, owned trucks (cool/fridge) and trailers and fully stocked up with European as well as imported items from Asia to be used on board ships, Drilling rigs and offshore structures. 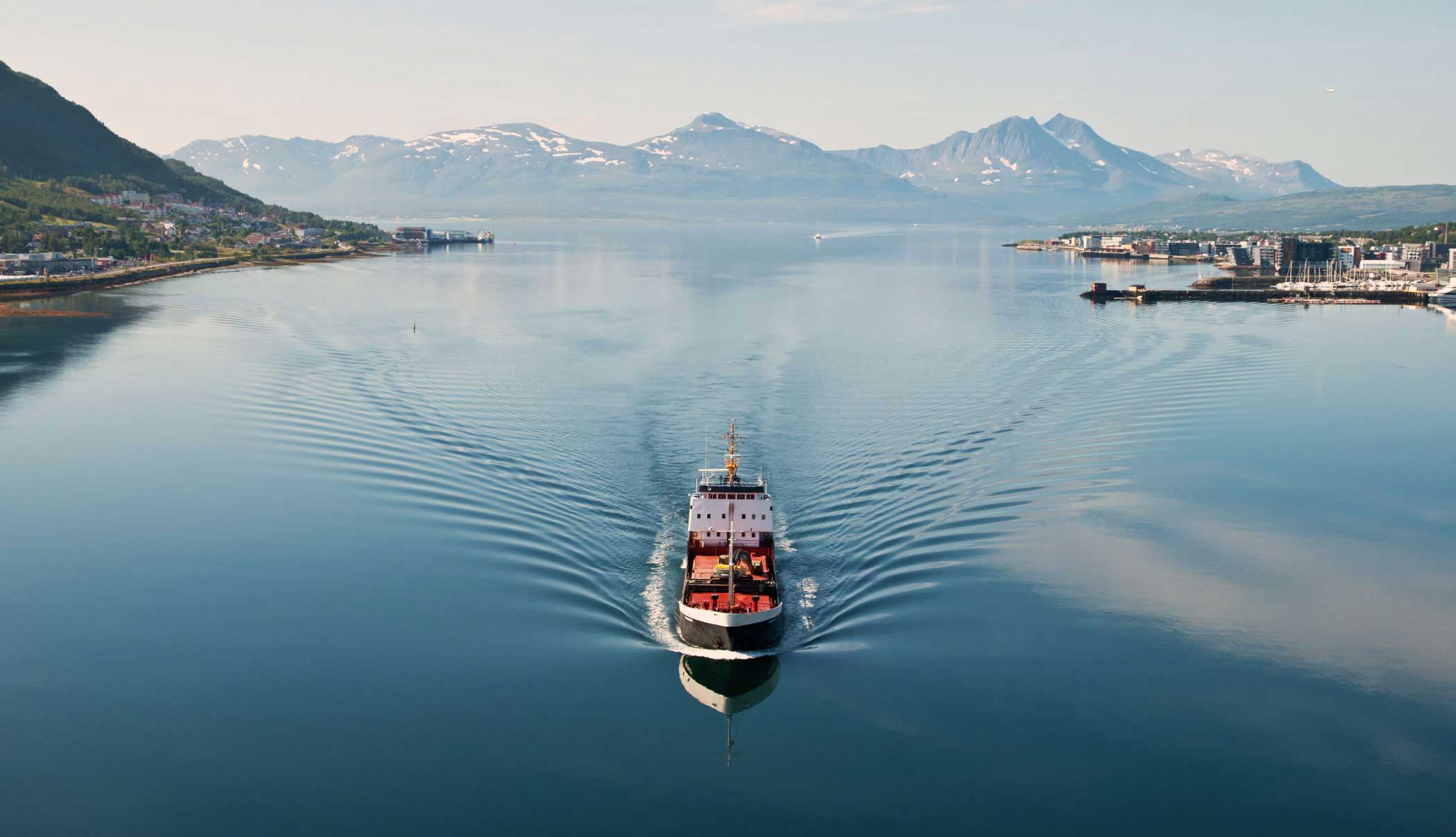 The power of combined purchasing 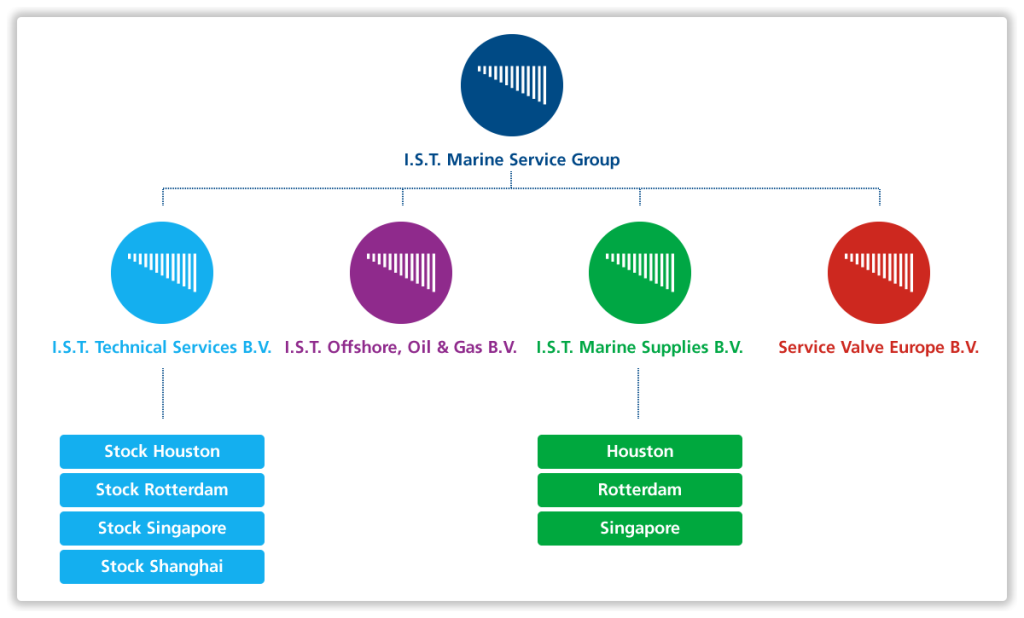 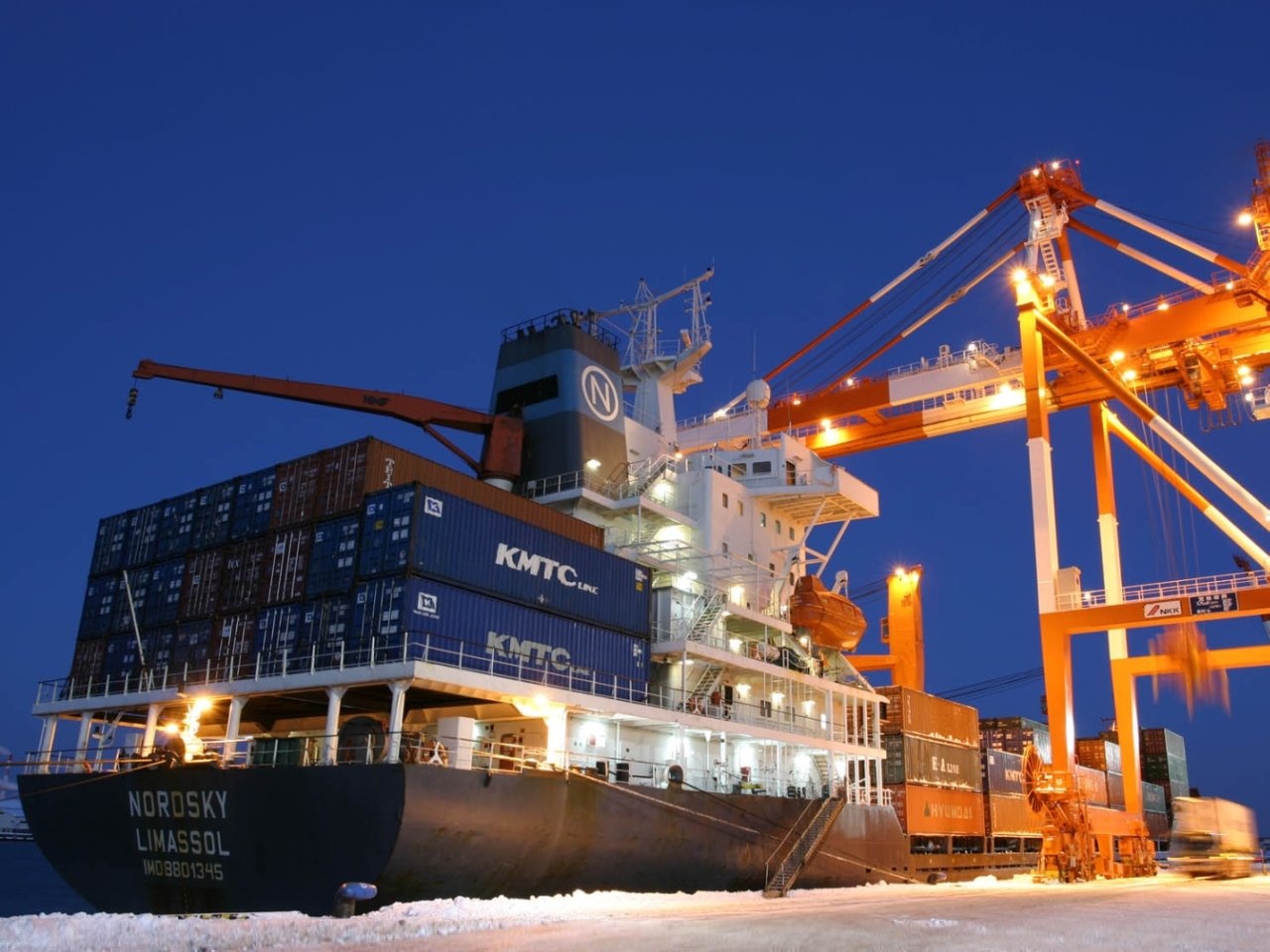 Why choose our Company?
Besides know-How and saving Money

A company you can trust, People you can rely on.